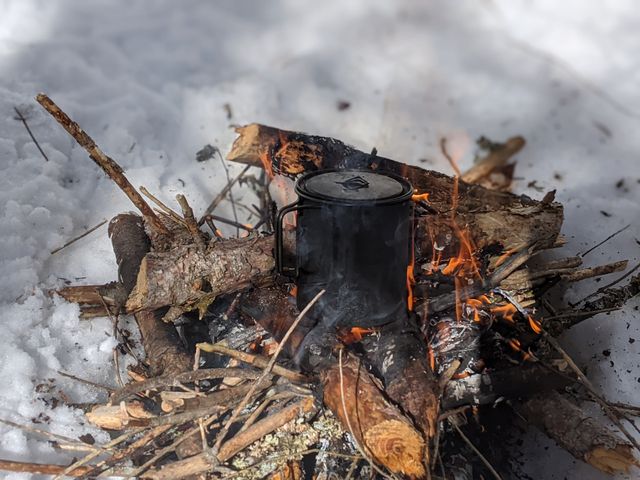 Spring is springing here in Canada. The snow is melting, and it won’t be long until the mosquitos are out. We’ve spent the winter practising our snow camping. We still have a lot to learn, but we’ve come a long way from this time last year. I thought I’d share some general tips, mostly for my own benefit when winter comes around again. It’s easy to forget little skills and tips when you don’t need them all summer.

Hopefully these reminders will help me out next year on our first winter trip of the season. 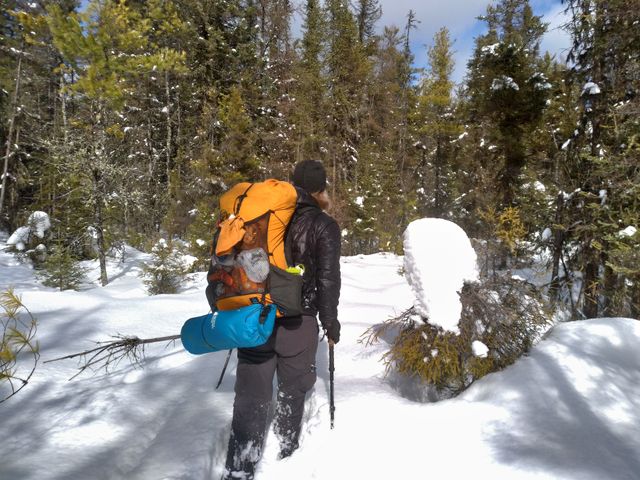 « Training Levels
Keep Your Feet on the Gas: How to Resupply Like a Champ on a Thru Hike, part 1 »