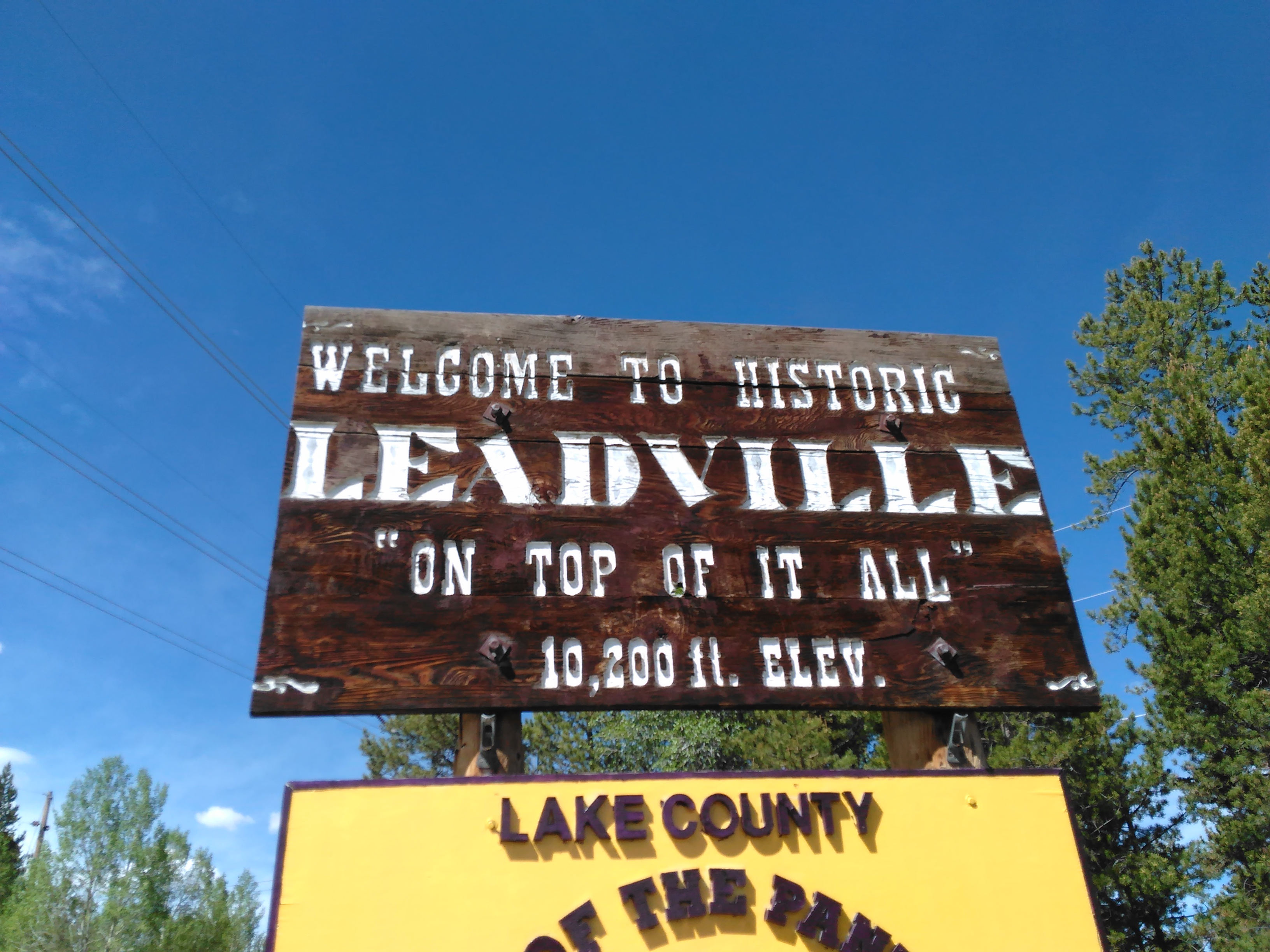 Amy and Brad are fantastic hosts. They feed me and let me sleep at their place despite not knowing anything about me. I do my town chores and eat pizza. I feel good, but I still can’t face the thought of a beer. I also manage to weigh myself. Five pounds less than my PCT end weight. I haven’t weighed this little since I was a teenager. Town food helps me get a little back, but I need to do better. It’s just so hard to eat enough when I’m sick.

I’ve really struggled with food on this trail. On the PCT, coming across Shake’nBake stopped on the side of the trail was my cue to stop and eat something. But without that prompt, I take far fewer breaks. My hiker hunger comes and goes, but is mostly absent. And I’m well aware that losing too much weight could force me off trail. This is serious business. 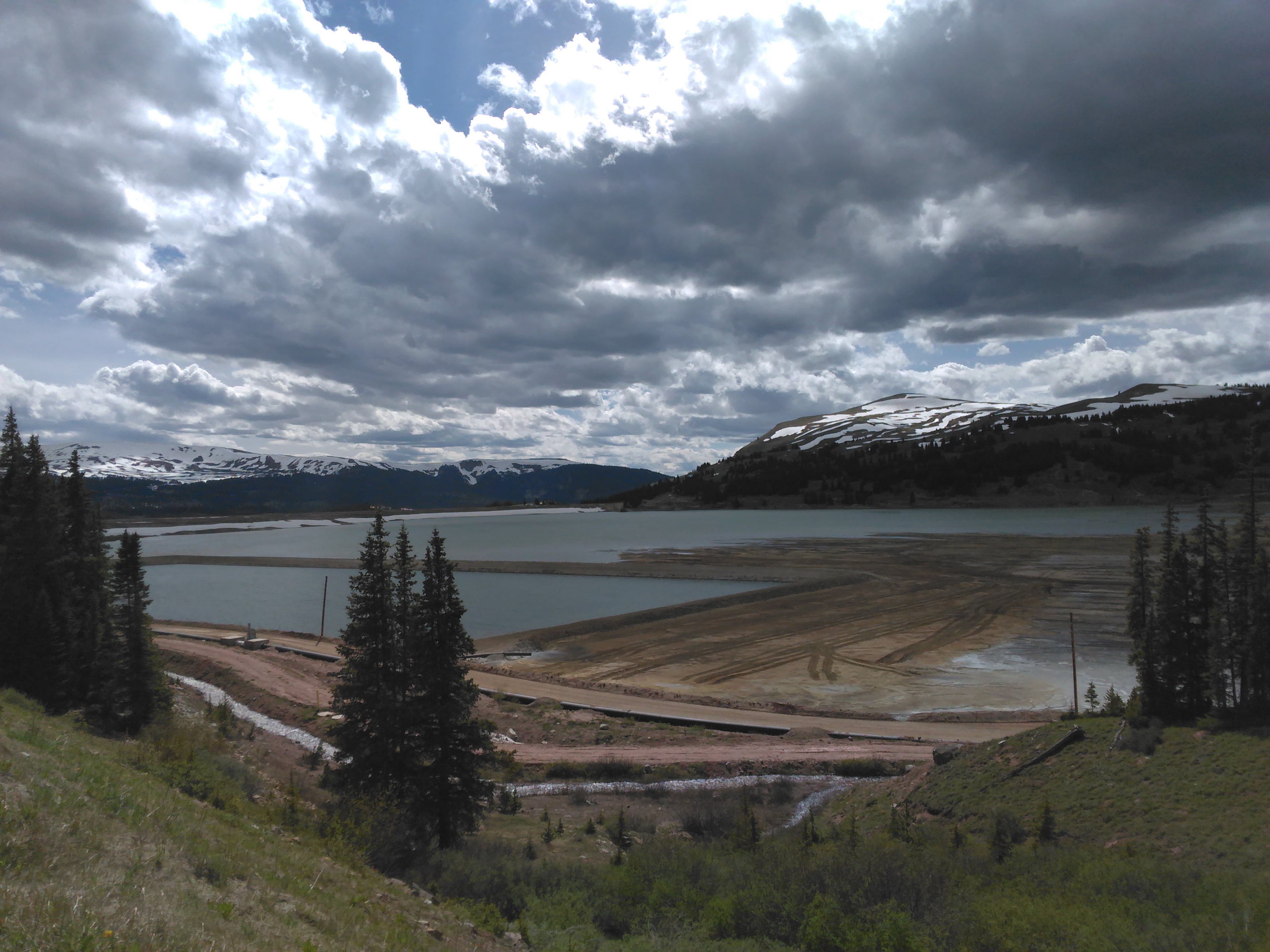 Before I head out, we go to watch the Leadville marathon and heavy half and cheer on the runners. I think these people are pretty hardcore- at least I can take time off if I’m having a bad day. I stop for coffee and a sticky bun on the way out of town. I have 23 miles of highway walking before I can connect with the CDT or a bike path, depending on what the snow looks like. It’s pretty, but not a fun highway- cars zoom too close and too fast. I’m looking for an early camp spot when the heavens open. True to Colorado form, thunder booms a second later. I tell the sky off (that’s what being alone for two months will do to you) and hike fast to stay warm. Thunderstorm rain always leaves me chilled to the bone. 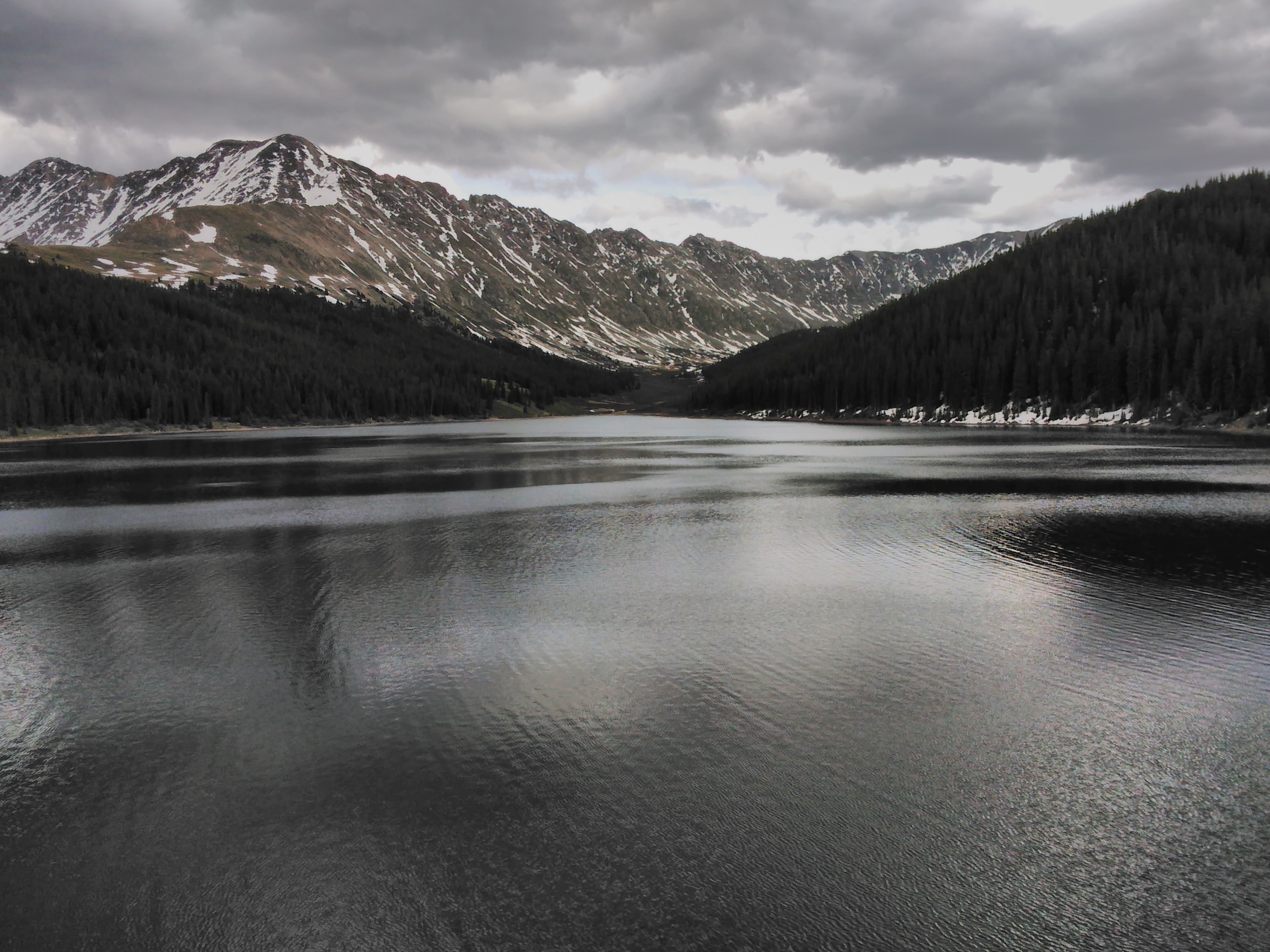 In the morning, everything feels damp. After I pack up, I’m so cold my fingers don’t work. But as I start walking, I see Copper Mountain ski area immediately. Huh. Guess I did 23 miles after 10am yesterday. The magic of road walks! I warm up in a gas station coffee shop and eat day old pastries. From here, I can take a bike path to Frisco and Silvethorne, or I can take the trail through snow. Ley mentions the bike path on his maps, so I feel like it is a quasi official detour. Plus, I can eat lunch in Frisco. I was told Frisco has a whole foods, and for some reason I have fixated on this. I’ve been to Whole Foods twice in my life and wasn’t that impressed, but for some reason, I really want to go now. 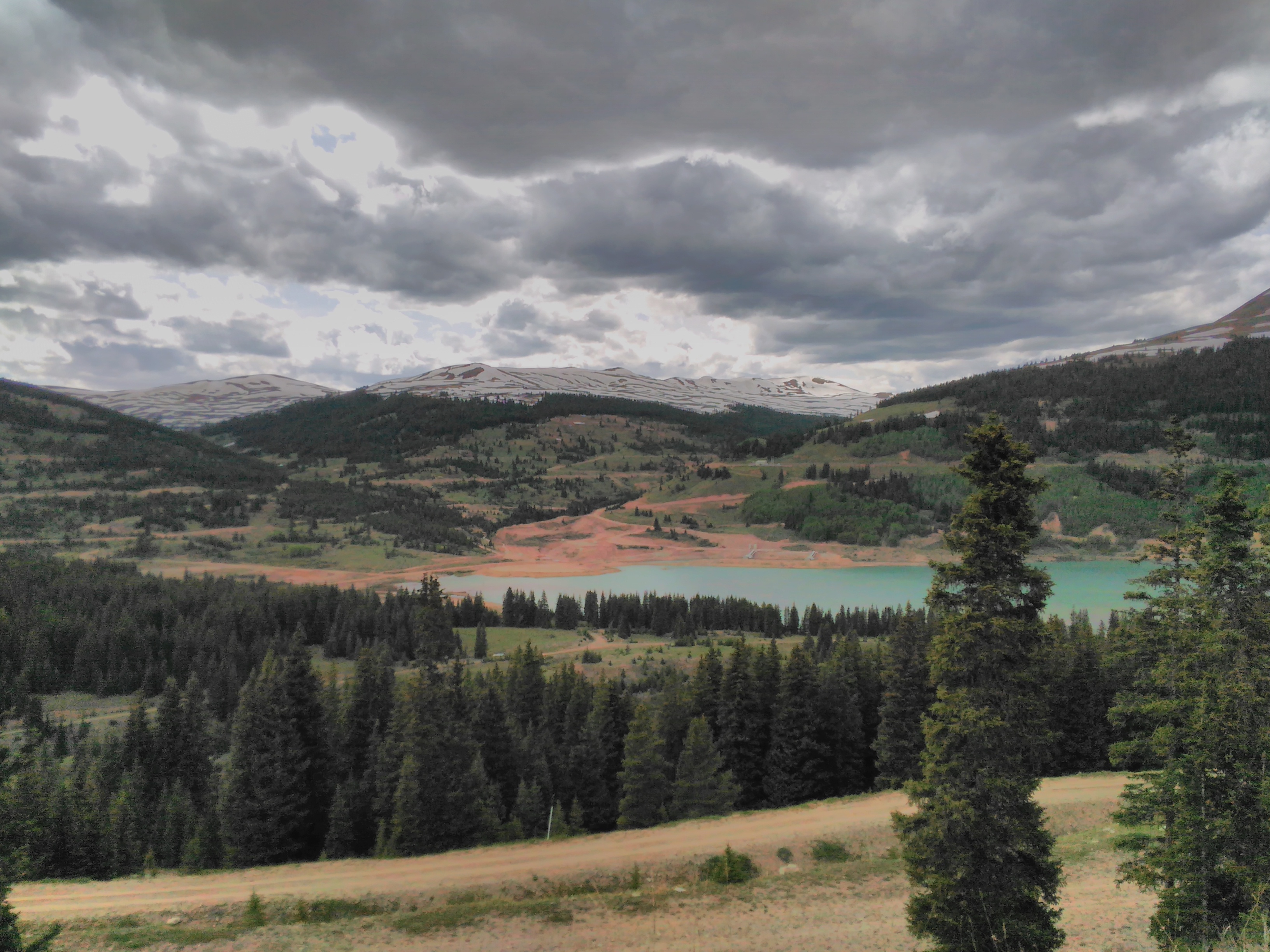 Chatters comes in as I’m getting ready to leave. He’s walking the bike path to Frisco too and comes with me. It’s easy to see how he got his name. In Frisco we part ways. I tell him he’s maybe the 5th person I’ve hiked with all trail and it’s not an exaggeration. I go to Whole Foods and immediately have a panic attack over all the choices. Guess it’s that part of the trail. But I get sushi and raspberries and a fancy tumeric ginger latte that the barista gives me for free. It turns out the cheapest place to stay is a hostel in Breckenridge, so I take the free bus over there. The hostel is the fanciest I’ve ever been in. I talk to Chatters, the only other hiker, and some cross country bikers. The CDT makes me want to quit long distance hiking and take up bike packing sometimes. 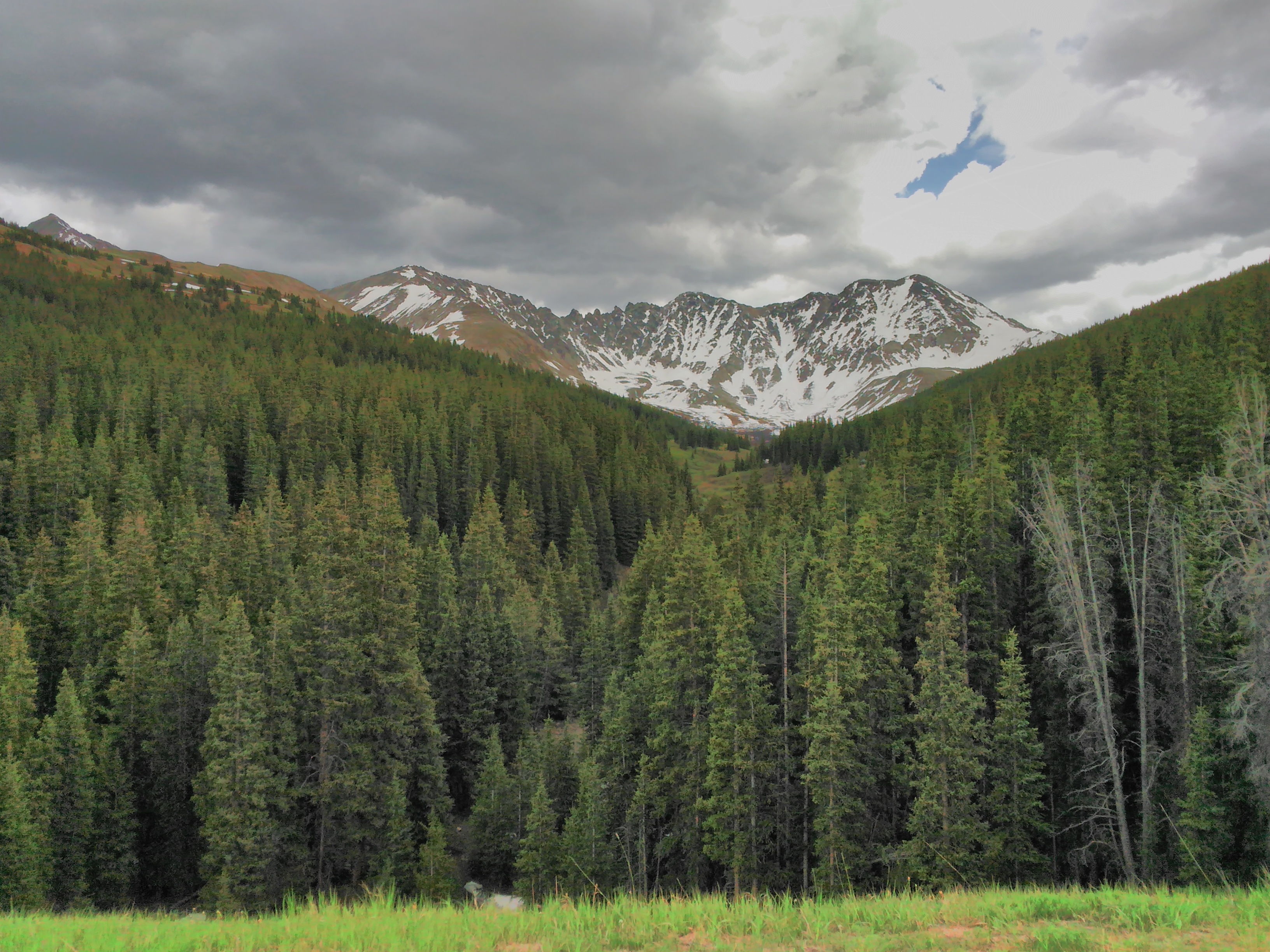 The next morning, I hike the Frisco to Silverthorne bike path. I meet Whitney Shoeston, a PCT friend from last year for lunch. It’s so good to see a familiar face! Once we’re done, I take the bus back to Breck for more food. There’s a CT hiker at the hostel- he introduces himself as Fartbag. I make him repeat it a few times to make sure I won’t accidentally call him something offensive. Then I tell him my name. He looks thoughtful. Did I hike the PCT last year? With a guy from Ottawa? Turns out Fartbag lives near Ottawa, met Shake’nBake before the trail, and then actually met me on trail at the thousand mile marker. As soon as he says this, I remember, despite drinking large amounts of whiskey that day. We chat about PCT things and our respective trails this year. 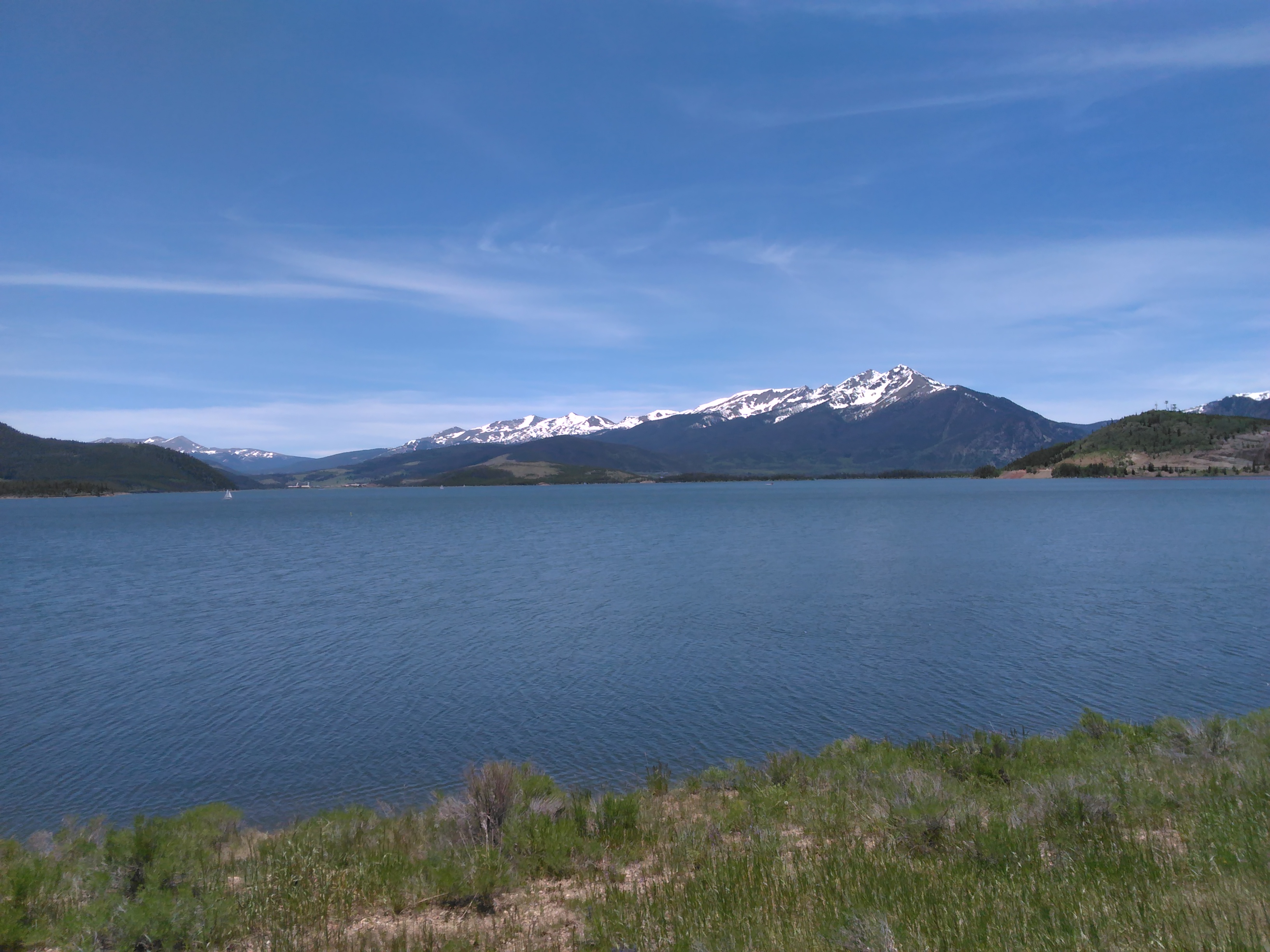 In the morning, I head out. My detours have been successful- I’ve gained five pounds. Now I just need to keep it on.